Skip to content
Penny Shipping on a Case! (Mix & Match)

The 2015 growing season got off to an early start. Proceeded by a mild winter with markedly subpar rainfall, bud break, when the grapevines awake from dormancy and begin sending out new shoots and leaves, arrived 2-3 weeks early in most Napa vineyards. Approximately 6-8 weeks later, the diminutive flowers that represent each future grape cluster opened, and the vines entered the period known as bloom. This is a vulnerable period for the future crop, as the pollen needed for fertilization and fruit set is sensitive to high winds and rains. Napa saw a small bit of both during the 2015 bloom, which for many meant a fair amount of shatter in the vineyard and a lighter set than usual.

The summer weather was typical and warm, with two significant heat spikes in August that spurred into action an already early-trending harvest. The light crop in the vineyards also contributed to the earliness of the harvest - each vine didn’t have to work as hard to ripen its light load of grapes. The grape quality was consistently high, without the harsh tannins that are typical in drought years, and the biggest boon of an early harvest is that grape growers and winemakers don’t have to fret over the possibility of rain ending a vintage before everything has been picked. All of the 2015 grapes were picked well before the weather began to feel seasonably fall-like and rainy. 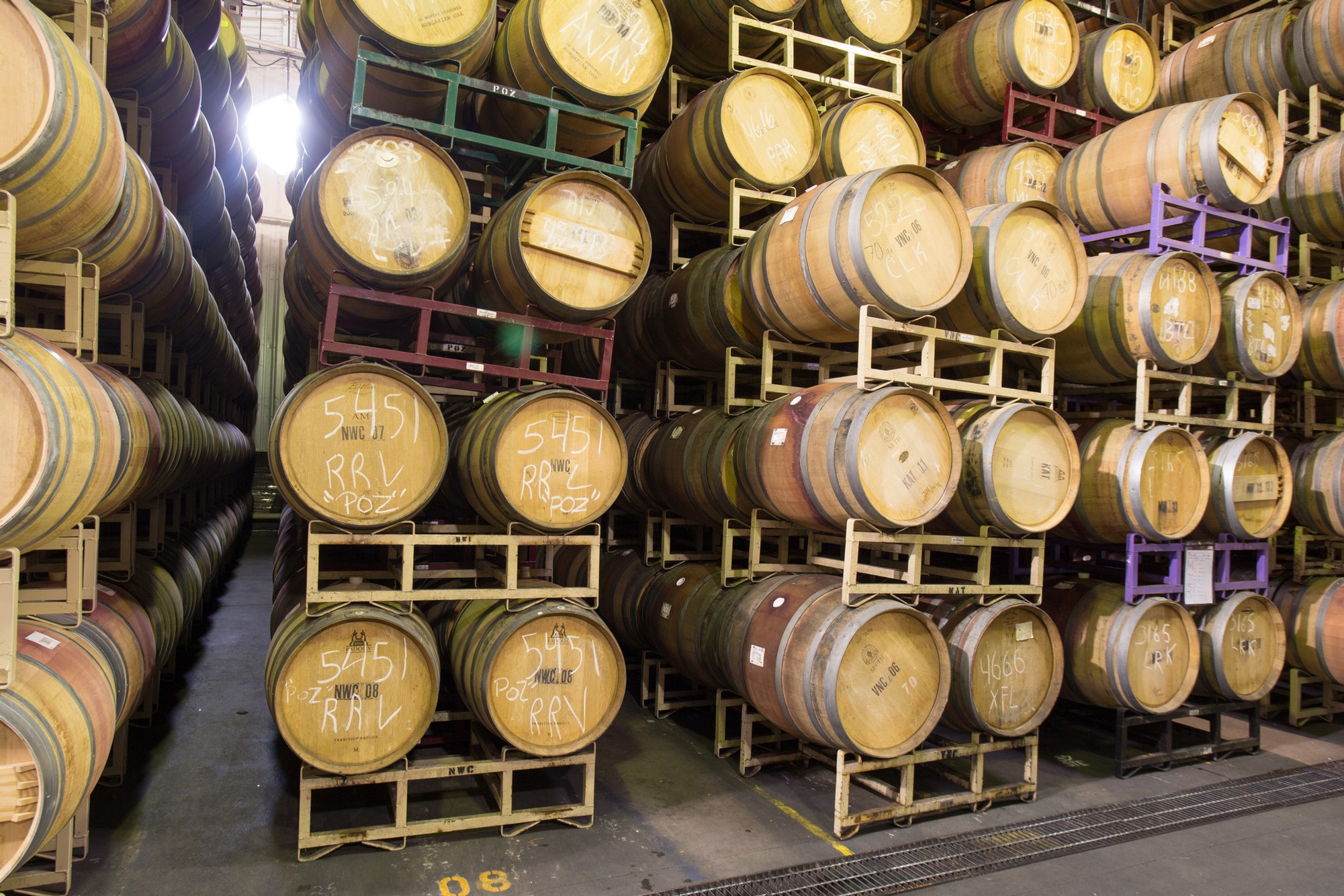